Use our shipping quote form to calculate rates to or from Winston-Salem, NC:

Winston-Salem is a city in and the county seat of Forsyth County, North Carolina, United States. With a 2019 estimated population of 247,945 it is the second largest municipality in the Piedmont Triad region, the fifth most populous city in North Carolina, the third largest urban area in North Carolina, and the eighty-ninth most populous city in the United States. With a metropolitan population of 680,876 it is the fourth largest metropolitan area in North Carolina. Winston-Salem is home to the tallest office building in the region, 100 North Main Street, formerly known as the Wachovia Building and now known locally as the Wells Fargo Center.

Winston-Salem is called the “Twin City” for its dual heritage. “Camel City” is a reference to the city’s historic involvement in the tobacco industry related to locally based R. J. Reynolds Tobacco Company’s Camel cigarettes. Many locals refer to the city as “Winston” in informal speech. Winston-Salem is also home to many colleges and institutions, most notably Wake Forest University and Winston-Salem State University.

In 2012, the city was listed among the ten best places to retire in the United States by CBS MoneyWatch. Winston-Salem has seen a surge in growth and revitalization in the downtown area with hotels, restaurants, and apartments under construction. 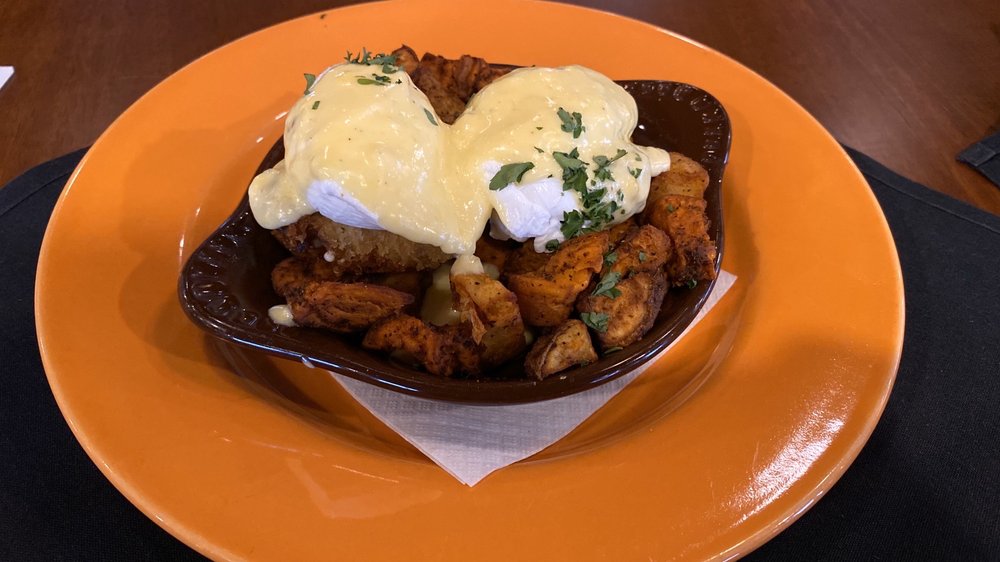 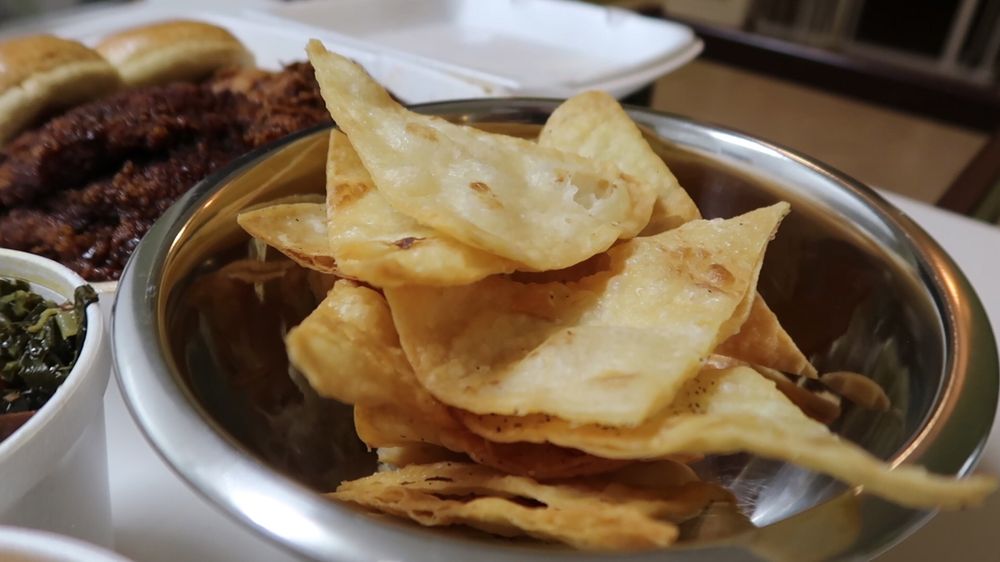 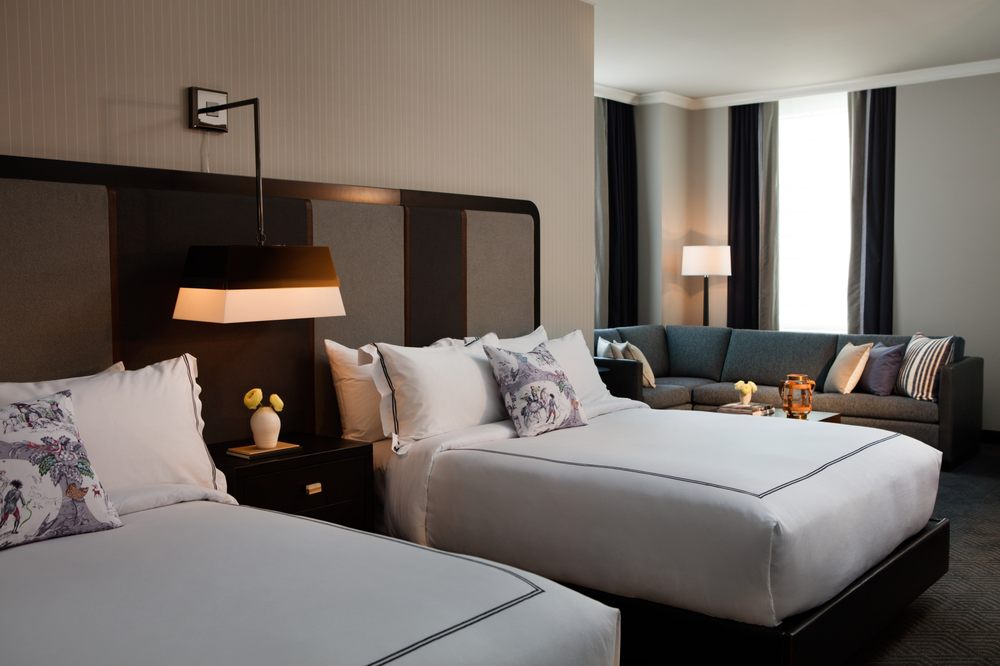 Things to do in and around Winston-Salem, NC.