Use our shipping quote form to calculate rates to or from Soldotna, AK:

Soldotna is located in the Southcentral portion of Alaska on the central-western portion of the Kenai Peninsula. The city limits span 7 square miles along the Kenai River, which empties into the Cook Inlet in the nearby city of Kenai. Soldotna is located on the western edge of the vast Kenai National Wildlife Refuge, a protected area spanning nearly 2 million acres and home to bears, moose, caribou, sheep, and many fish and bird species. 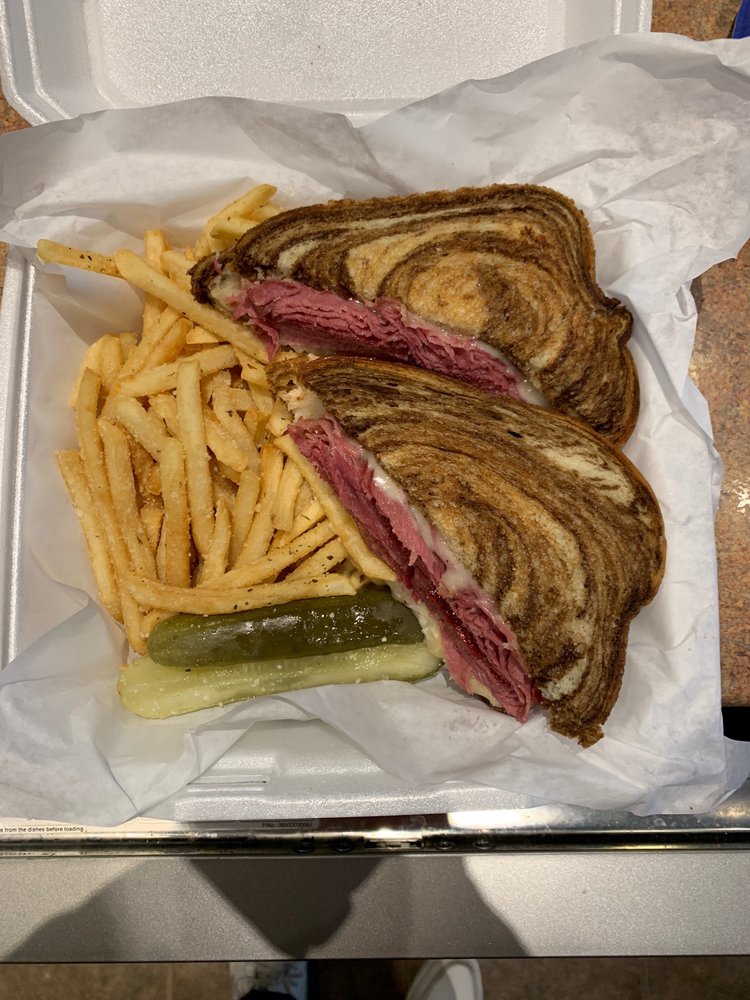 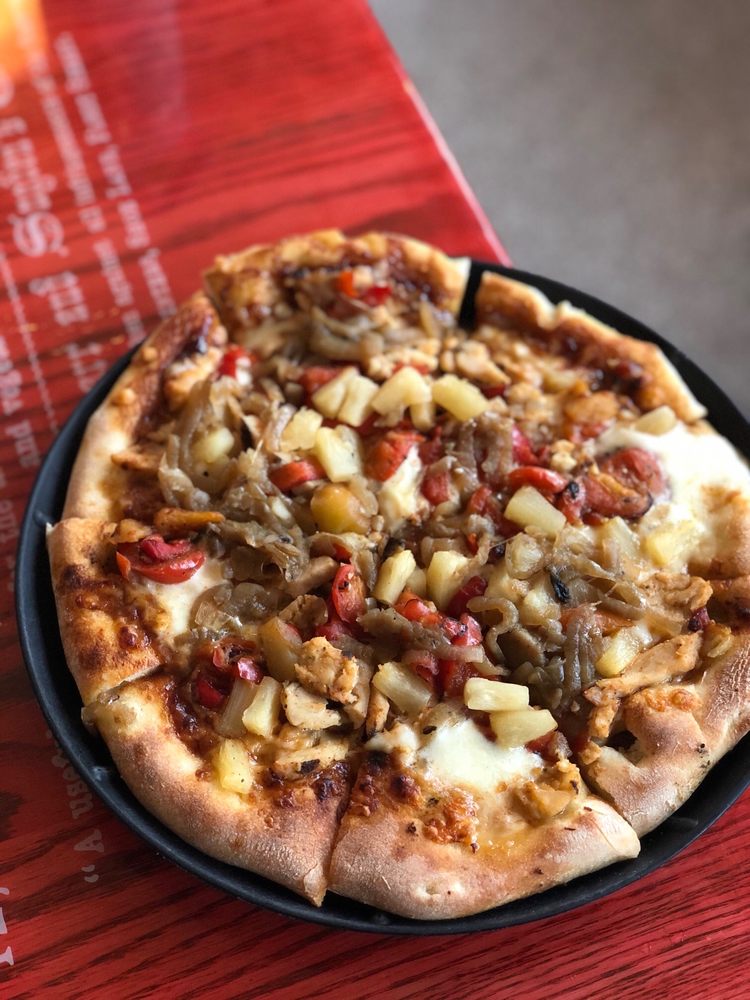 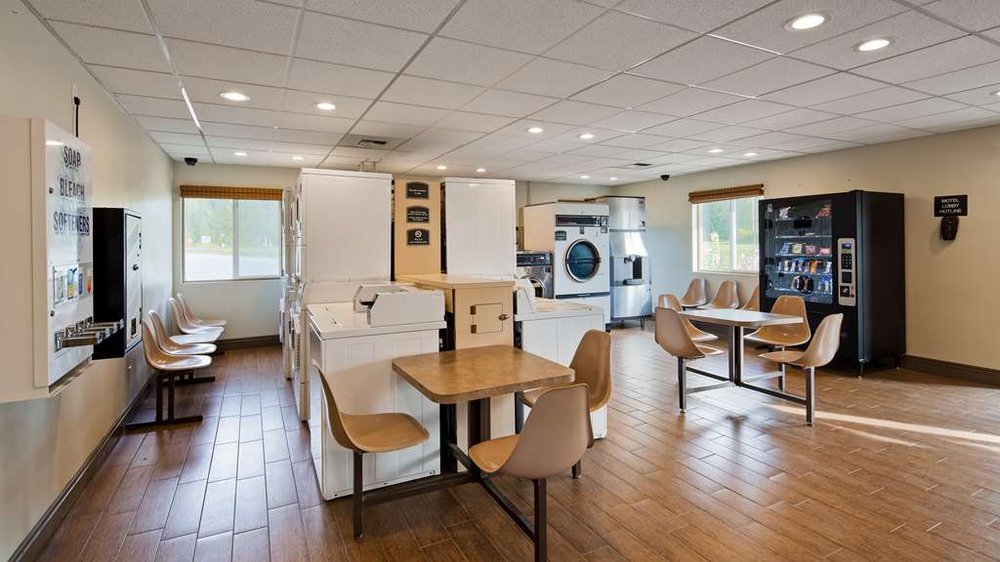 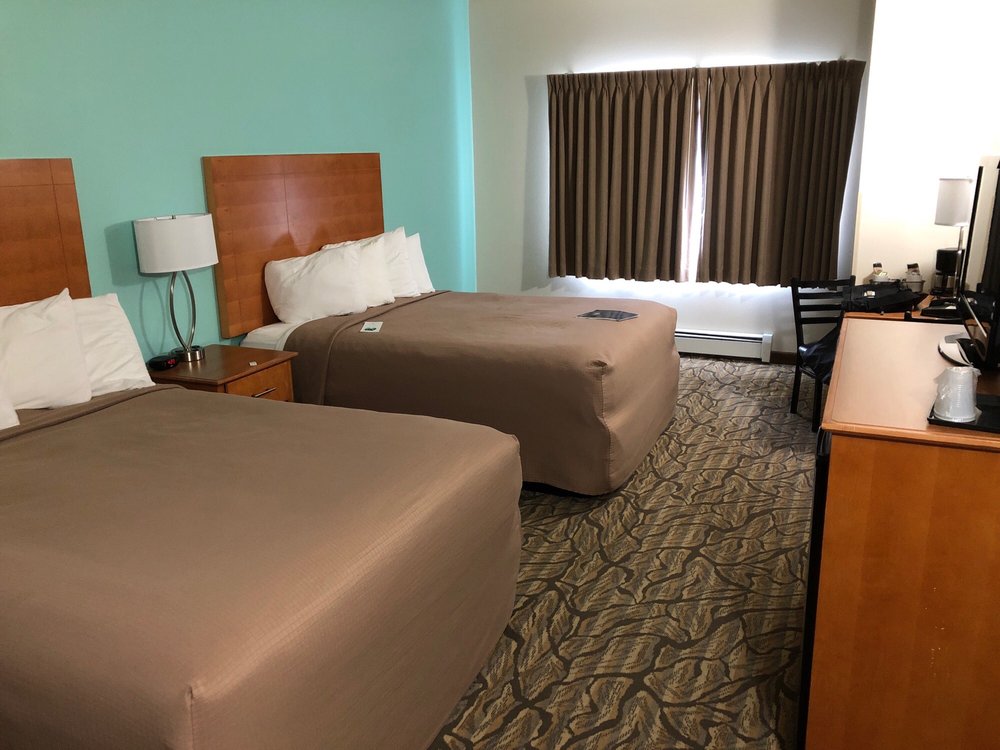 Things to do in and around Soldotna, AK.