Use our shipping quote form to calculate rates to or from Salem, OR:

Learn more about Salem, OR

Salem /ˈseɪləm/ is the capital of the U.S. state of Oregon, and the county seat of Marion County. It is located in the center of the Willamette Valley alongside the Willamette River, which runs north through the city. The river forms the boundary between Marion and Polk counties, and the city neighborhood of West Salem is in Polk County. Salem was founded in 1842, became the capital of the Oregon Territory in 1851, and was incorporated in 1857.

Salem had a population of 174,365 in 2019, making it the second-largest city in the state after Portland. Salem is a little under an hour’s driving distance away from Portland. Salem is the principal city of the Salem Metropolitan Statistical Area, a metropolitan area that covers Marion and Polk counties and had a combined population of 390,738 at the 2010 census. A 2019 estimate placed the metropolitan population at 400,408, the state’s second largest. This area is, in turn, part of the Portland-Vancouver-Salem Combined Statistical Area.

The city is home to Willamette University, Corban University, and Chemeketa Community College. The State of Oregon is the largest public employer in the city, and Salem Health is the largest private employer. Transportation includes public transit from Cherriots (legally known as Salem Area Mass Transit District), Amtrak service, and non-commercial air travel at McNary Field. Major roads include Interstate 5, Oregon Route 99E, and Oregon Route 22, which connects West Salem across the Willamette River via the Marion Street and Center Street bridges. 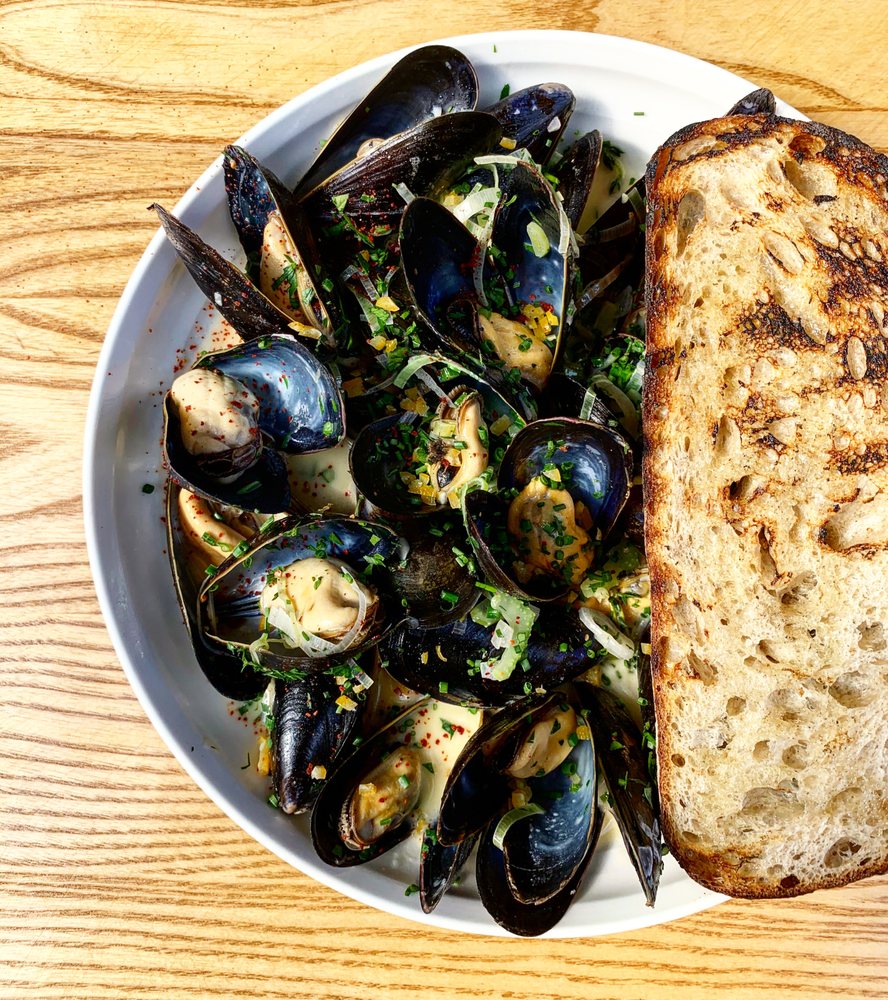 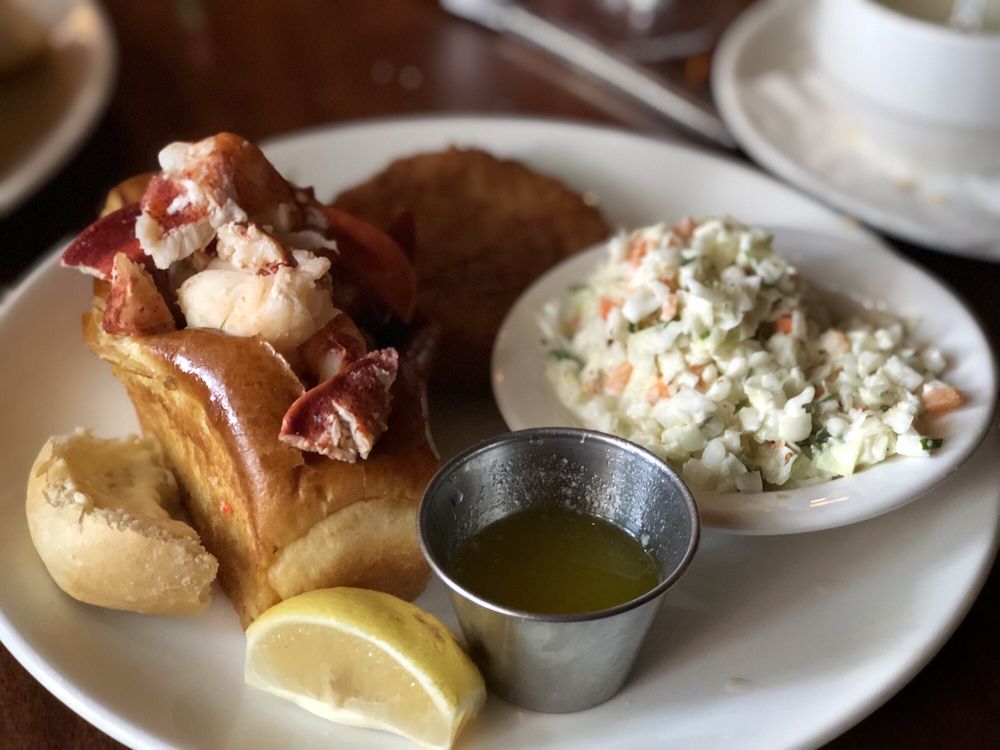 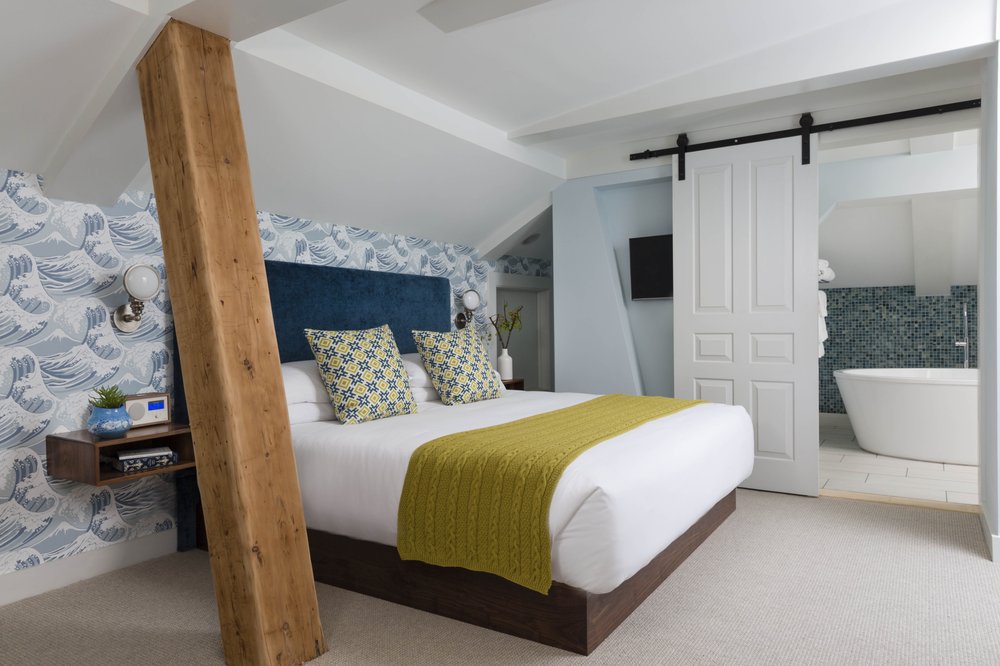 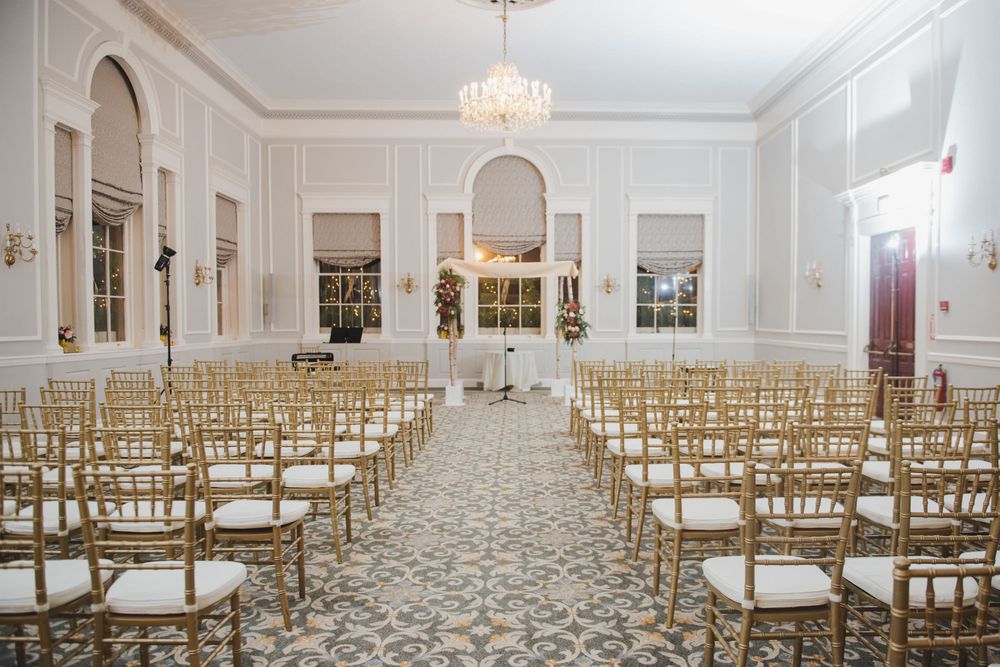 Things to do in and around Salem, OR.