Use our shipping quote form to calculate rates to or from Lakeville, MN:

Lakeville /ˈleɪkvɪl/ is the largest city in Dakota County, Minnesota, United States. It is a suburb of Minneapolis-Saint Paul, approximately 20 miles (32 km) south of both downtown Minneapolis and downtown St. Paul. Lakeville is one of the fastest-growing cities in the Twin Cities area. The U.S. Census Bureau estimated its population to be 67,317 in 2019.

Lakeville lies along Interstate Highway 35. Lakeville first became notable in 1910 when Marion Savage built the Dan Patch Railroad Line to service his Antlers Amusement Park. It later became a flourishing milling center; its agriculture industry is still in operation. While many of Lakeville’s workers commute northward to Minneapolis, Saint Paul, and more central suburbs like Bloomington, Lakeville has had major industry since the 1960s—including the Airlake Industrial Park, which is served by Airlake Airport, a regional reliever airport. 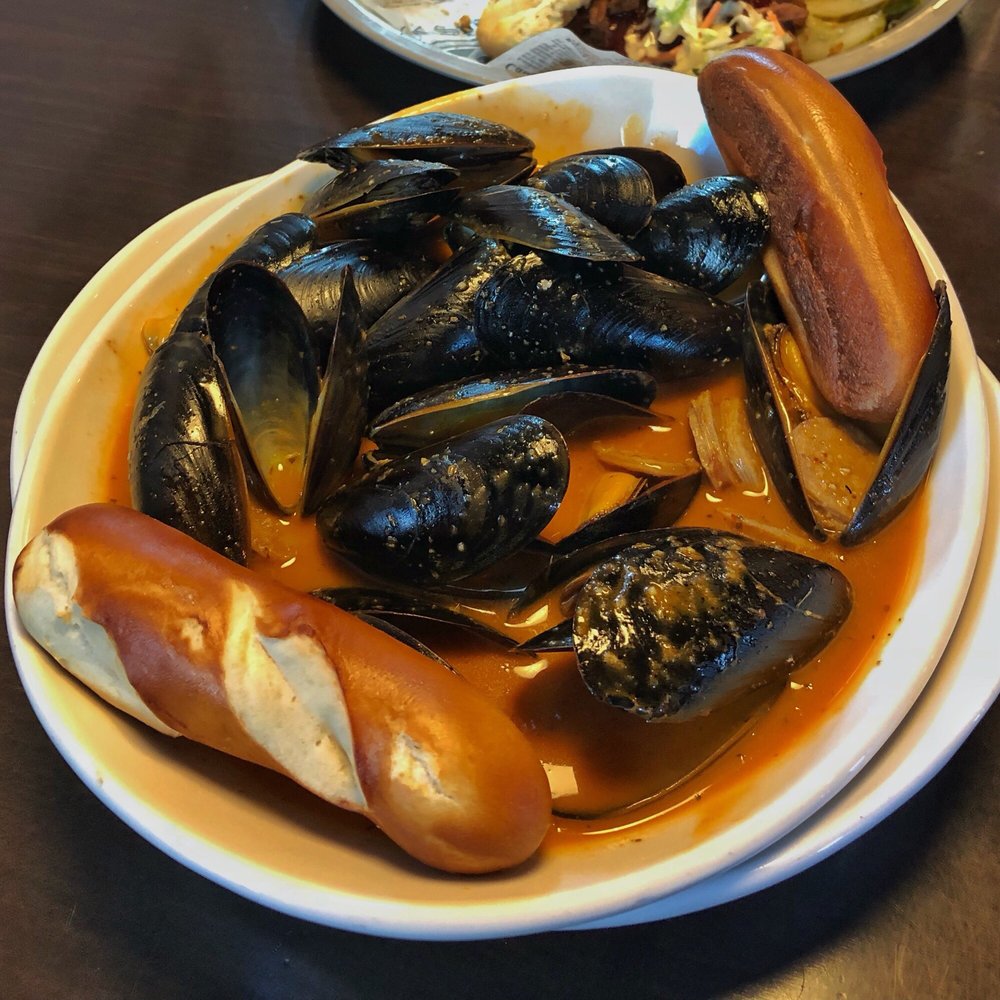 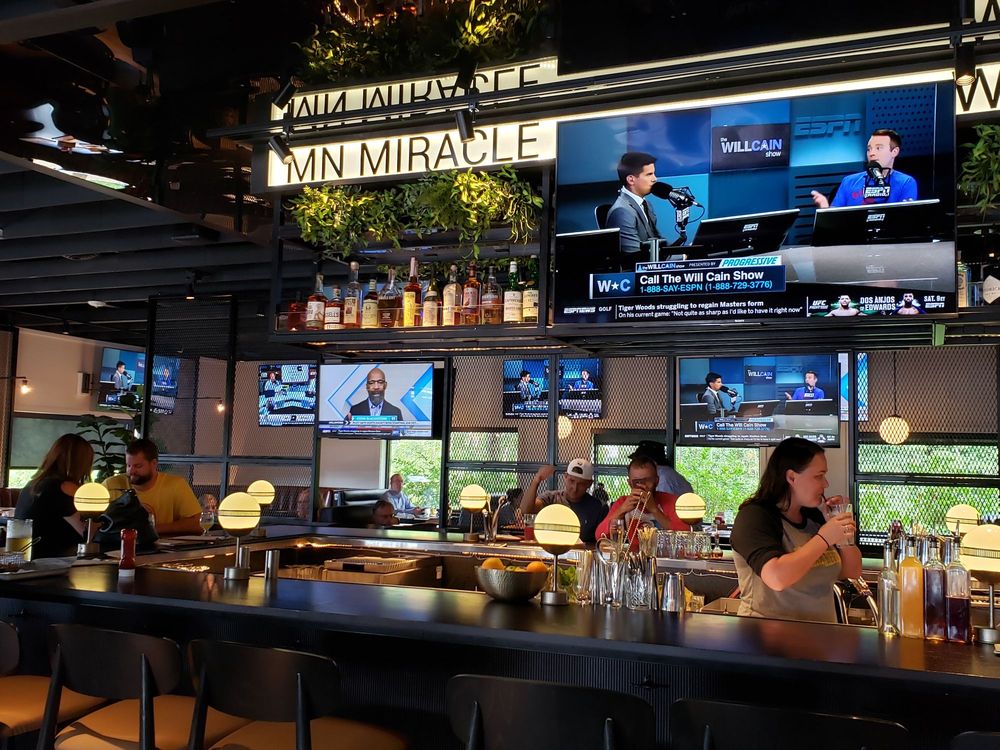 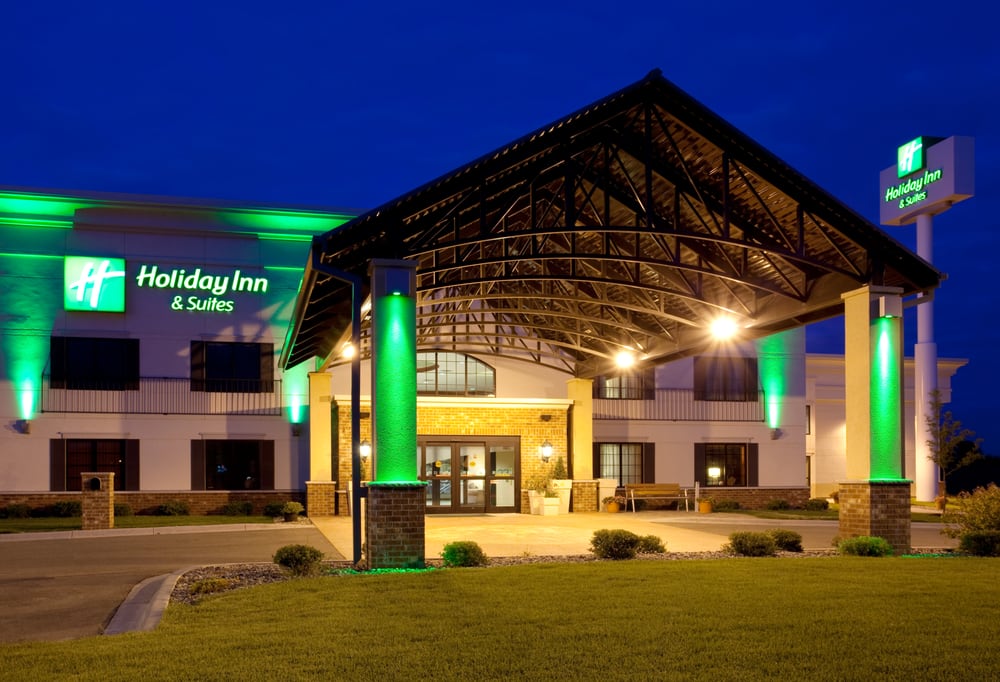 Things to do in and around Lakeville, MN.