Use our shipping quote form to calculate rates to or from Kingsport, TN:

Kingsport is commonly included in what is known as the Mountain Empire, which spans a portion of southwest Virginia and the mountainous counties in northeastern Tennessee. The name “Kingsport” is a simplification of “King’s Port”, originally referring to the area on the Holston River known as King’s Boat Yard, the head of navigation for the Tennessee Valley. 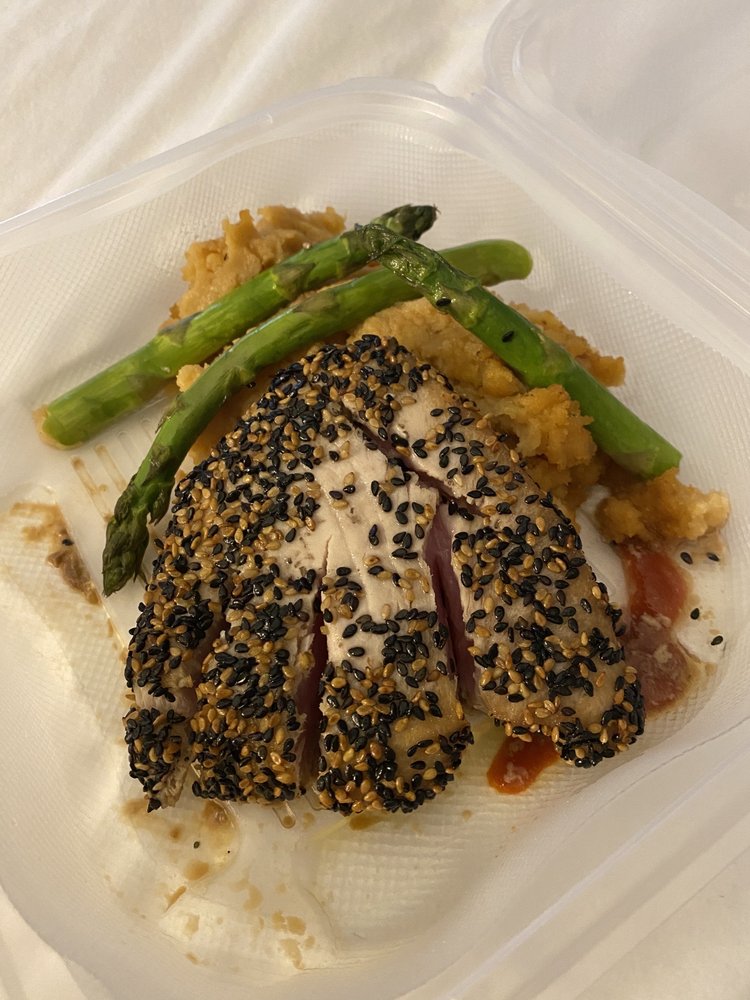 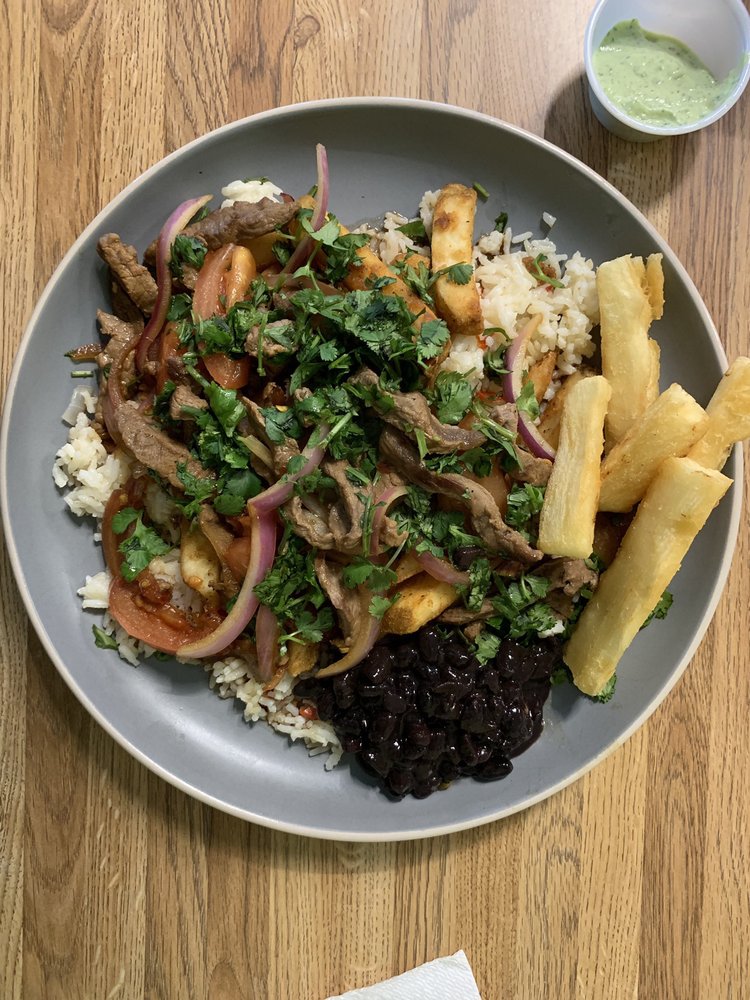 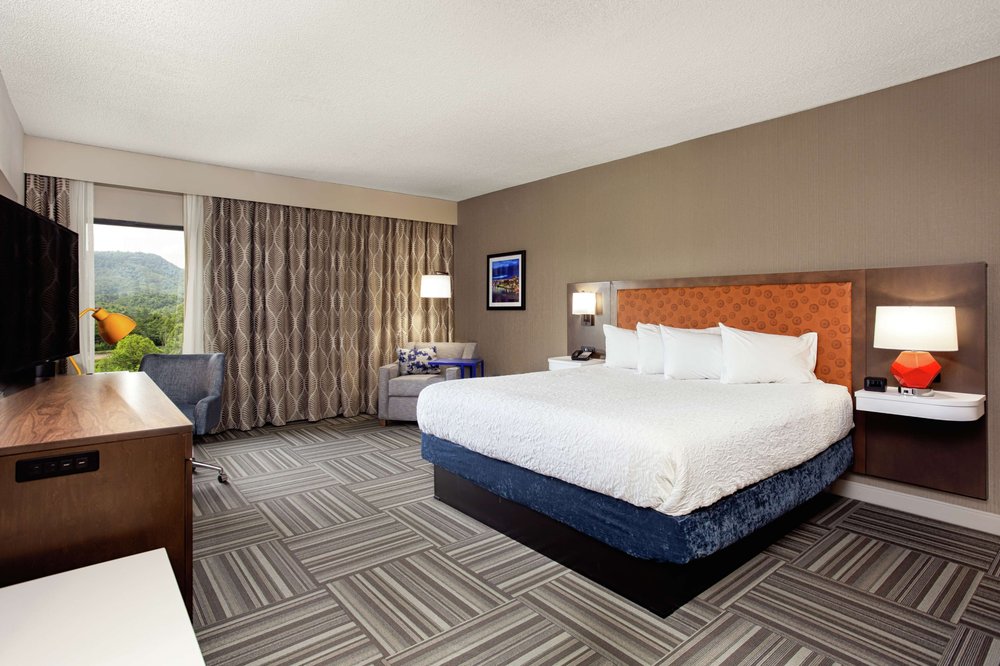 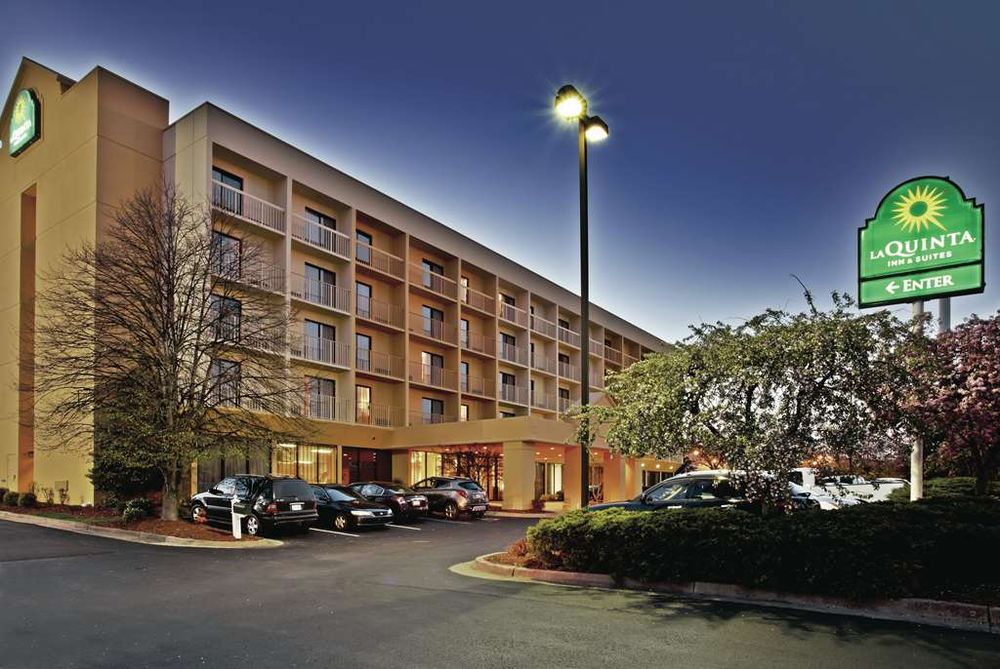 Things to do in and around Kingsport, TN.