Use our shipping quote form to calculate rates to or from Fayetteville, NC:

Fayetteville (/ˈfeɪətˌvɪl/) is a city in Cumberland County, North Carolina, United States. It is the county seat of Cumberland County, and is best known as the home of Fort Bragg, a major U.S. Army installation northwest of the city.

Fayetteville has received the All-America City Award from the National Civic League three times. As of the 2010 census it had a population of 200,564, with an estimated population of 211,657 in 2019. It is the 6th-largest city in North Carolina. Fayetteville is in the Sandhills in the western part of the Coastal Plain region, on the Cape Fear River.

With an estimated population in 2019 of 526,719 people, the Fayetteville metropolitan area is the largest in southeastern North Carolina, and the fifth-largest in the state. Suburban areas of metro Fayetteville include Fort Bragg, Hope Mills, Spring Lake, Raeford, Pope Field, Rockfish, Stedman, and Eastover. Fayetteville’s mayor is Mitch Colvin, who is serving his second term. 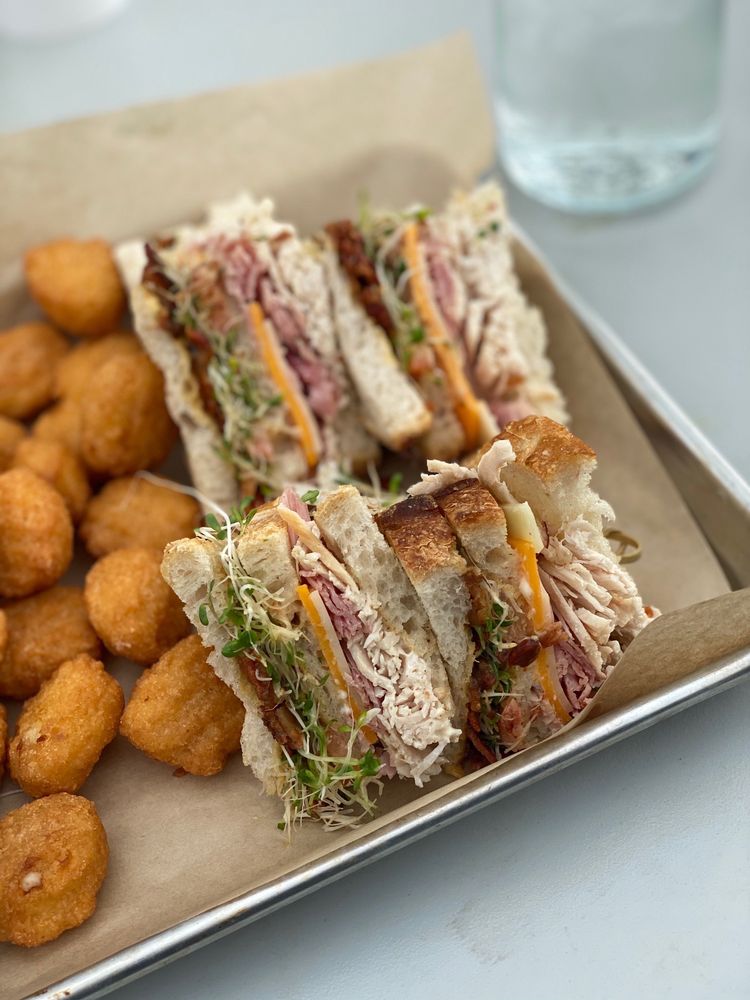 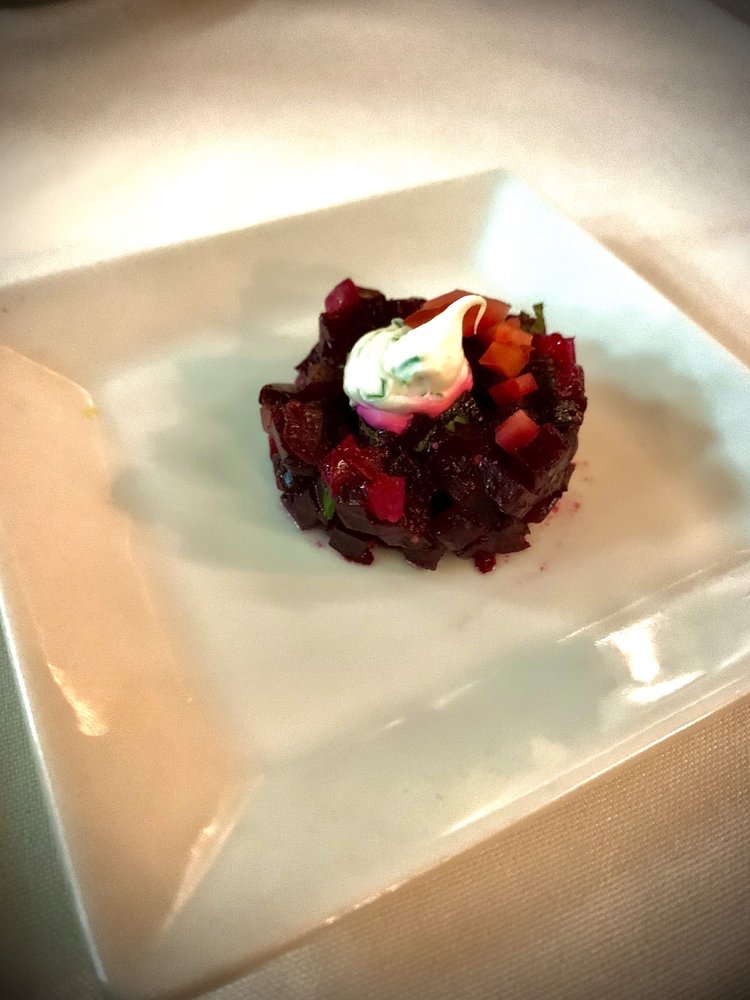 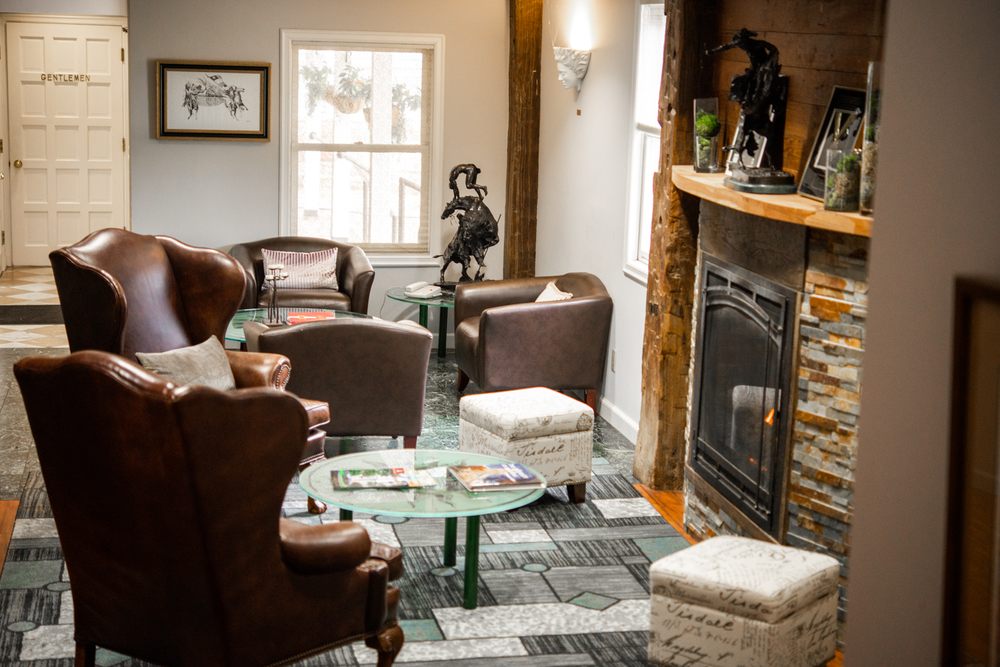 Things to do in and around Fayetteville, NC.