Use our shipping quote form to calculate rates to or from Asheville, NC: 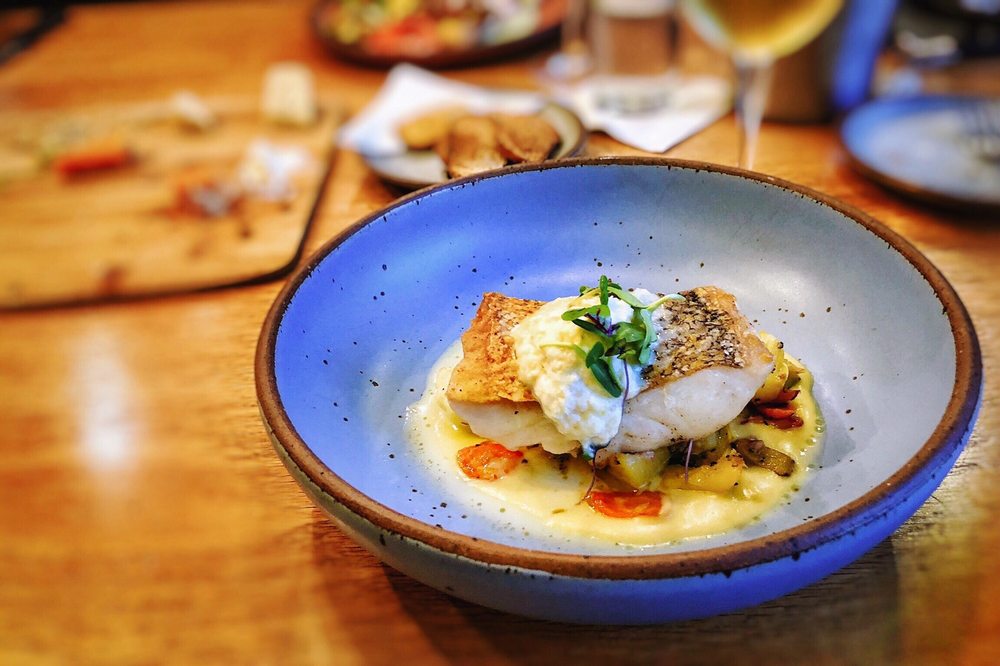 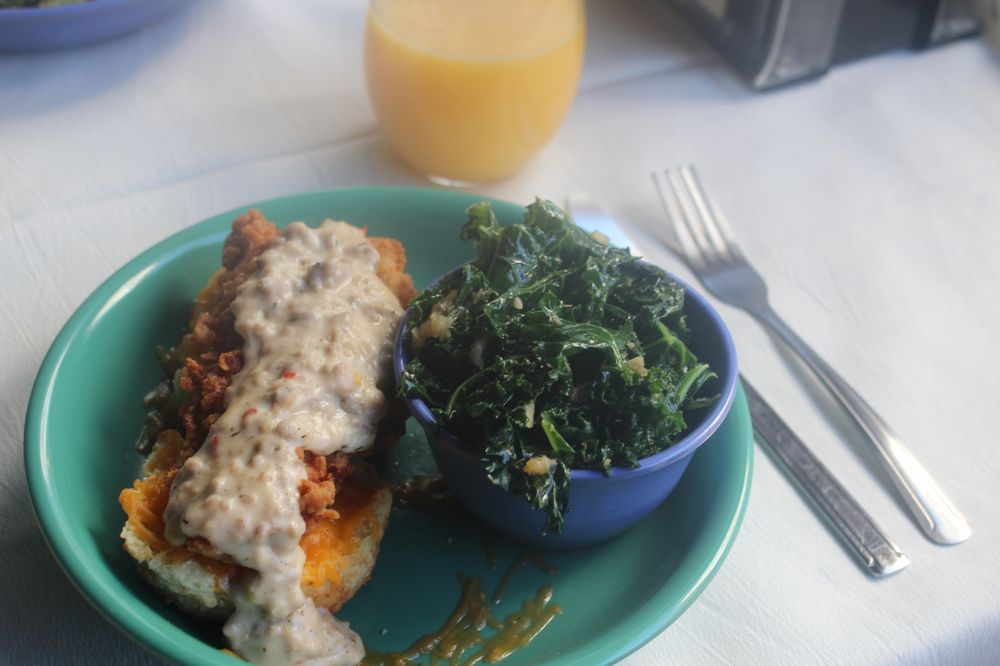 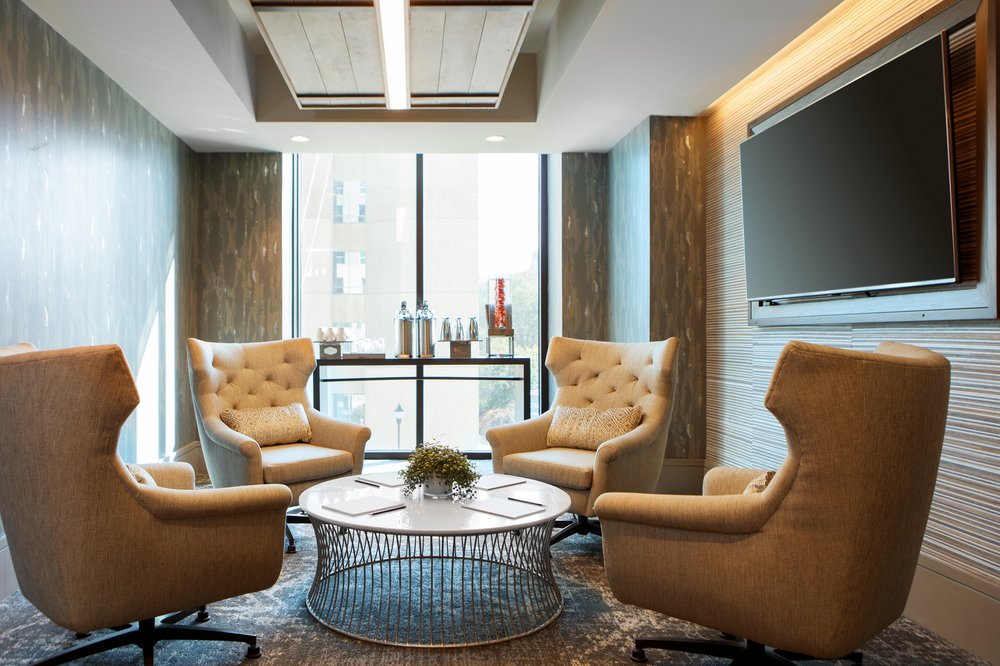 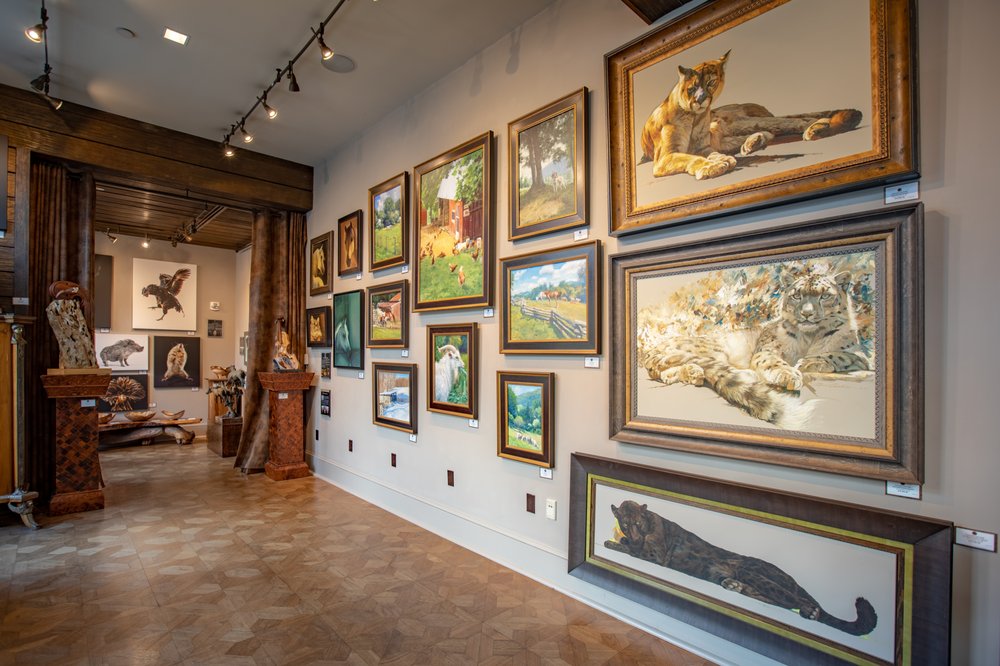 Things to do in and around Asheville, NC.